Palace first went to Japan and then introduces a new guy on the team back in Britain. Good concept. Now, you might wanna see who it is, right!?

The wait is finally over we finally got a substantial amount of Chewy Cannon and Darius Trabalza footage. Grey does it the right way and shows us London the way we like to see it.

adidas’s big series of events in Paris also brought us a new video feat.: Lucas Puig, Heitor Da Silva, Magnus Bordewick, Kaio and a lot of others. Another video by Torsten Frank, who is really putting in work. Good Job!

A new Palace Skateboards video featuring the whole team skating the east coast of the United States. What a perfect thing to watch on a Friday! Oh, and wait for it. Lucas Puig has got a little something for you.

Adidas went all out for this one, almost the whole team came to the city of angels to skate and hang out. But even though all the heavy hitters were there it was the new addition to the team Magnus Bordewick who outshined everybody with his pop and non-conventional style. Norway keeps on giving us new and interesting skaters.

Skateboarding in one of the most electrified metropolises in the world with a squad of skaters that is also world class can only give you the best. This is a high quality production.

This is a office favorite! Chewy Cannon, Benny Fairfax & Blondey McCoy in “Away Days”. Not only the Lucien Clarke cameo is a highlight but also the three clearly different styles mixed together; maybe it’s a Palace thing:

If you haven’t seen the video in whole, make yourself comfortable and skip back to the beginning:

The time has come! Today Adidas Skateboarding’s biggest project Away Days has its online premiere and is available for the next 24 hours before you can buy it on itunes tomorrow. No more words needed. Enjoy!

While currently the premiers of Away Days are taken place all over the world the Far & Away episodes further on provide us with interesting insights. This time we can see how Dennis destroys his own backyard, Donnelly shows tremendous pop, and Nak runs the dice game.

This episode documents the stay of the Adidas team in London and shows some delicacies on rough English spots.

The fourth behind the scenes episode is about the mental and physical struggles the Adidas team riders had to face while filming a full part but it also shows some very nice appetizers for the Away Days video, as well.

The third installment leading up to the release of the new Adidas tomorrow in LA. This one is mostly about the international vibe of the team but since we already spoke on that lets just say that it is about Chewy Cannon. Chewy is one of the best! Why? Because he can do an ollie on flat ground in a line and still have it look better than your nollie tre flip, in addition to that he skates fast and on the nicest terrain. So yeah Chewy’s part is probably going to be one of the best in the video.

The second installment of the Far and Away series is here and it features one of life’s most important lessons, share your wealth and share your opportunities with other people so you can grow together.

If you by any chance missed the first episode click here to see it. 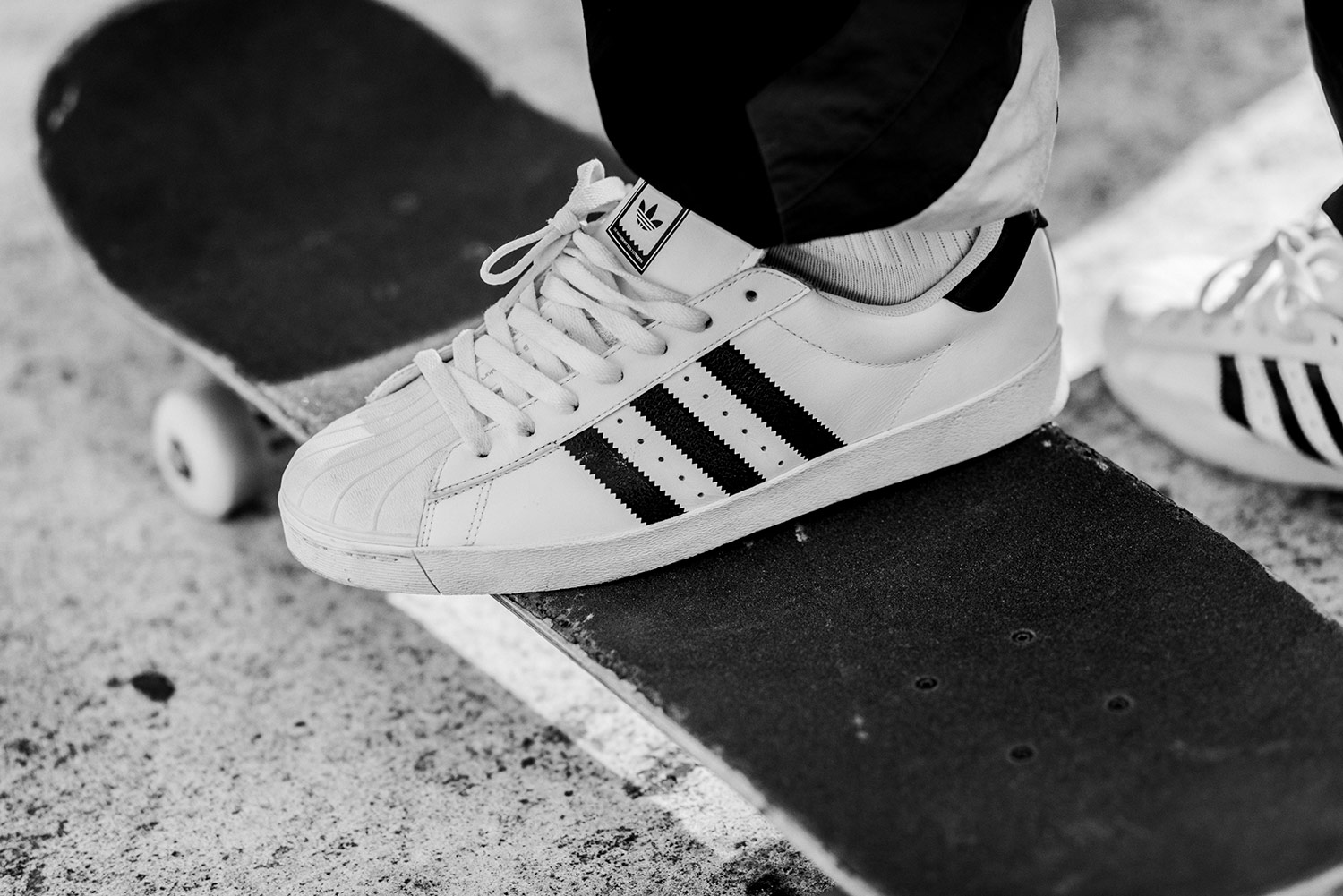 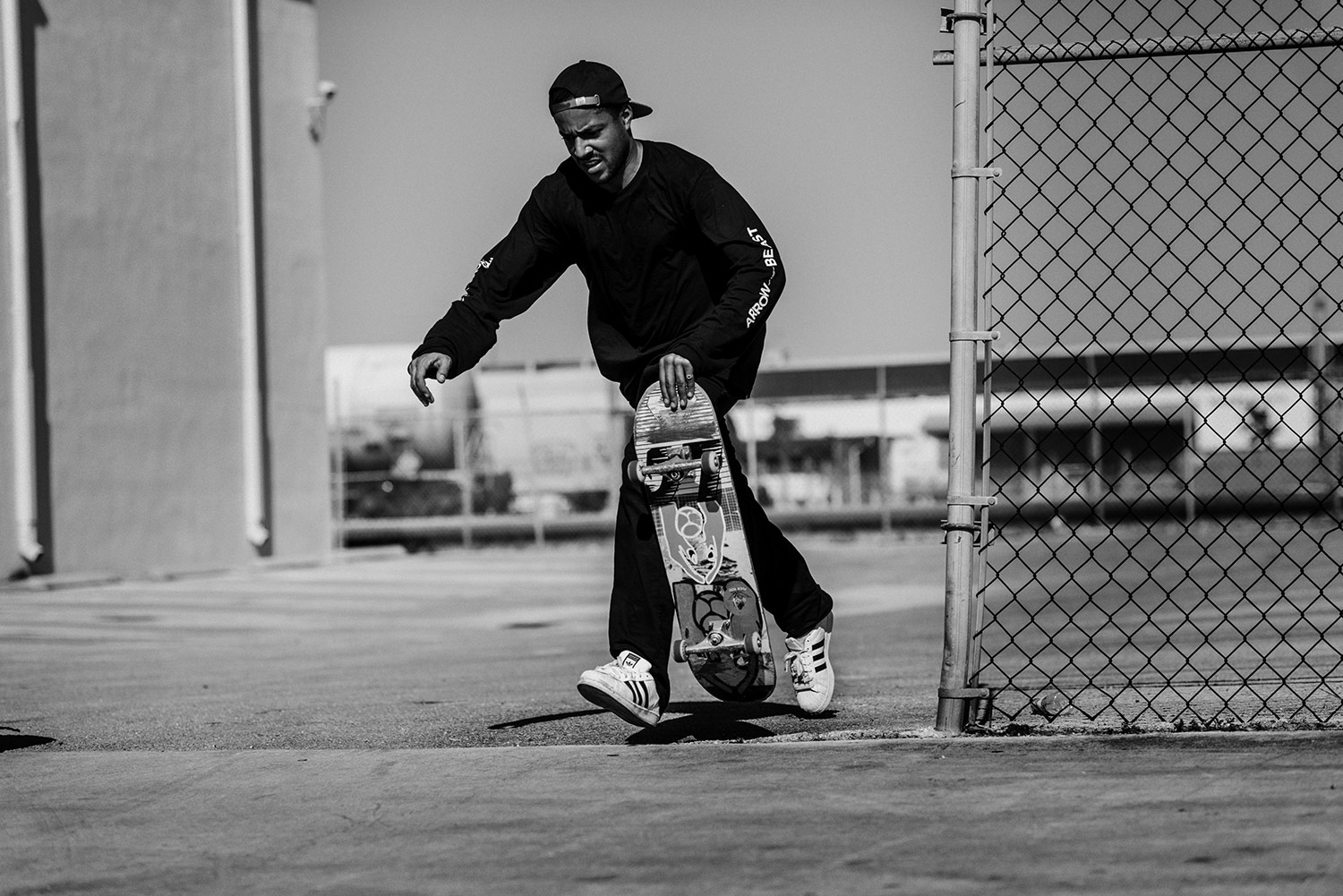 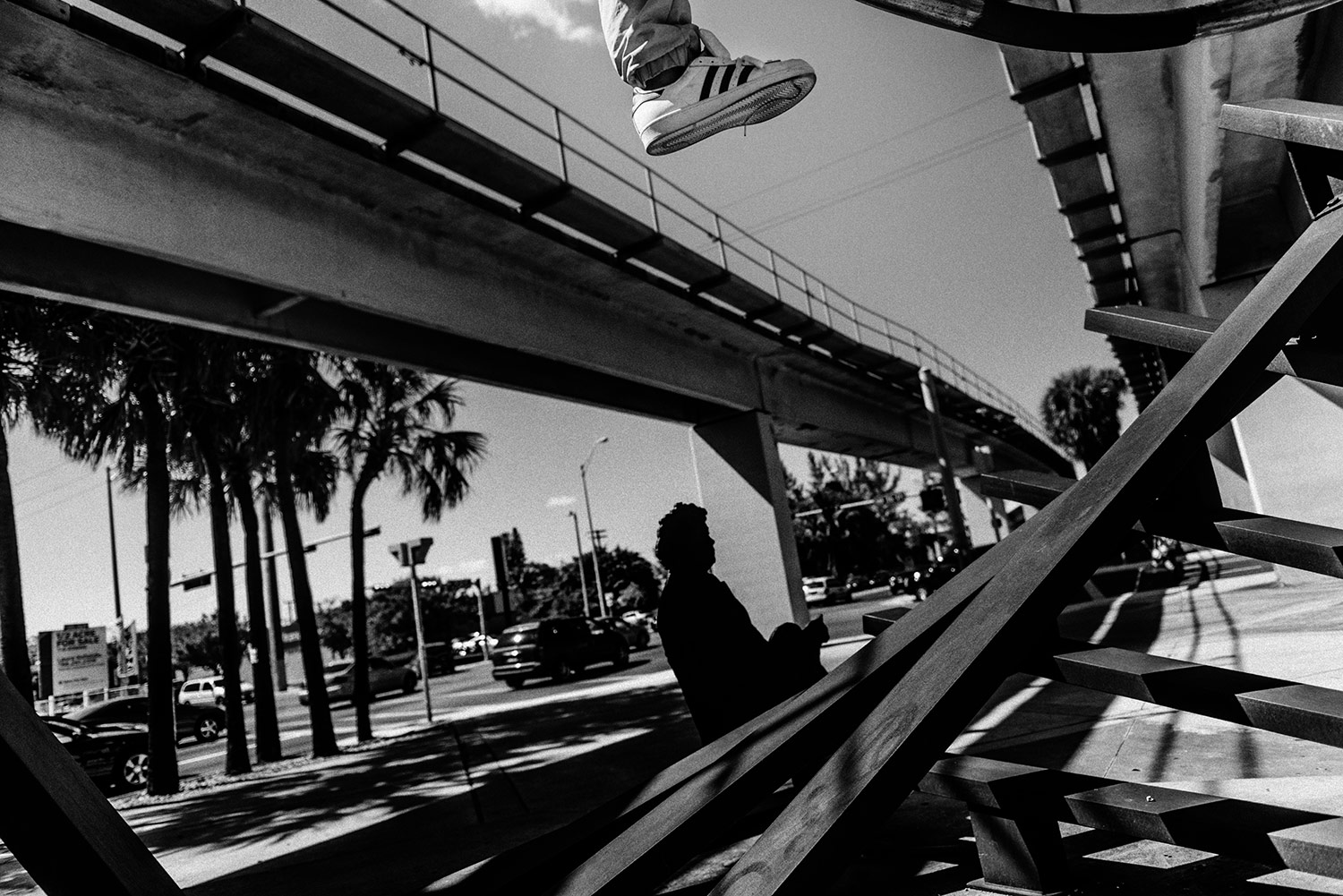 Since the early 90s, the adidas Superstar was the shoe of choice for street skaters. Recently honored skate legends Kareem Campbell, Joey Bast, Drake Jones and Richard Angelides were some of the first to skate in the iconic shoe that contributed to a trend that would last for nearly two decades.

While maintaining most of its outer aesthetic, the all new Superstar ADV was completely re-engineered for skateboarding. A closer look of the Superstar ADV reveals major performance upgrades beginning with a significant reduction of weight and bulk throughout the shoe’s leather upper. adidas also streamlined the traditional three stripes to lie flush along the shoe’s lateral and medial panels.

The Superstar ADV also features a combined sockliner and midsole into one ADIPRENE® drop-in piece for targeted impact protection in the heel and true board feel in the toe. The iconic rubber ShellToe protects and provides superior abrasion resistance, while the Vector Traction outsole lends durable grip for exceptional board control. 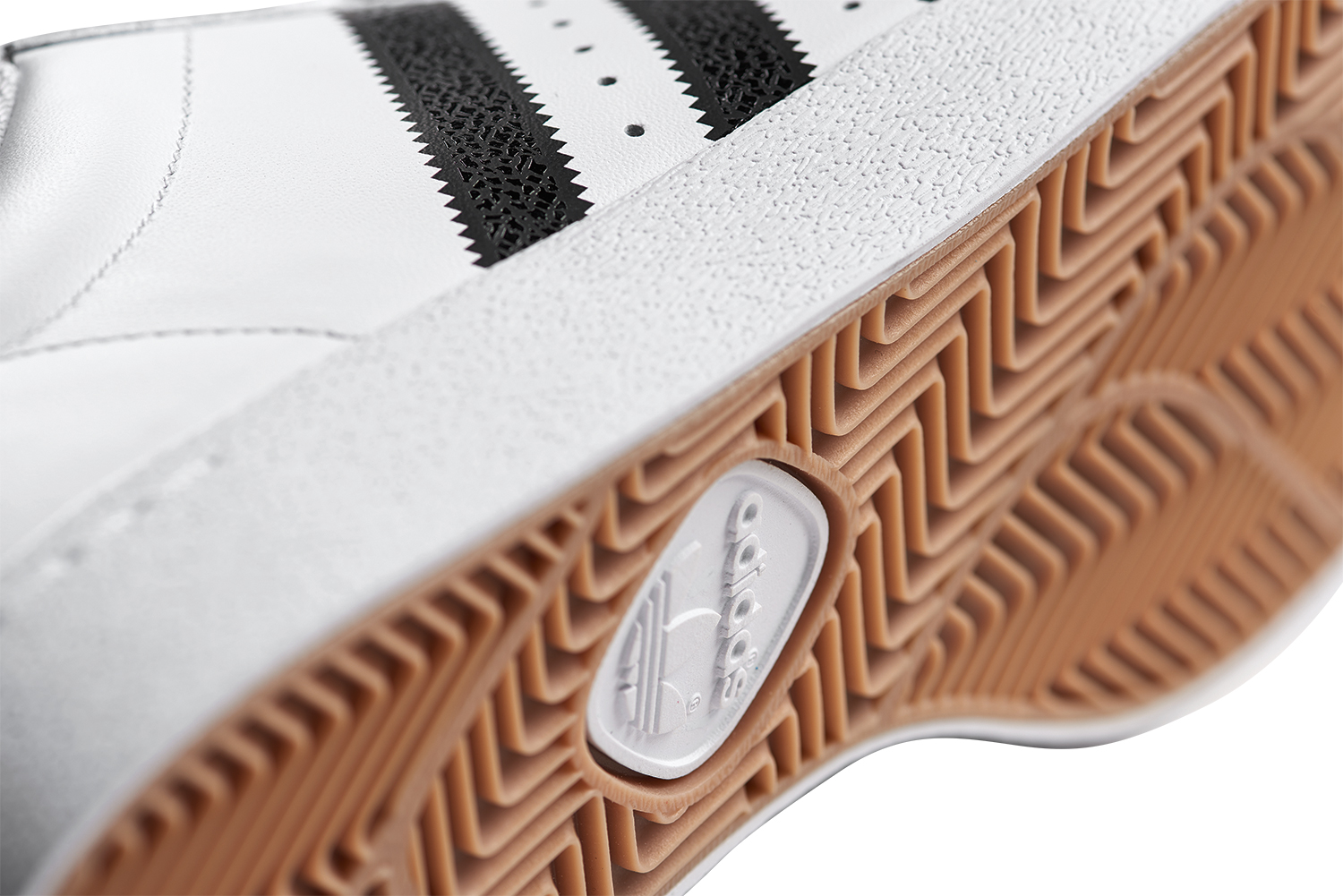 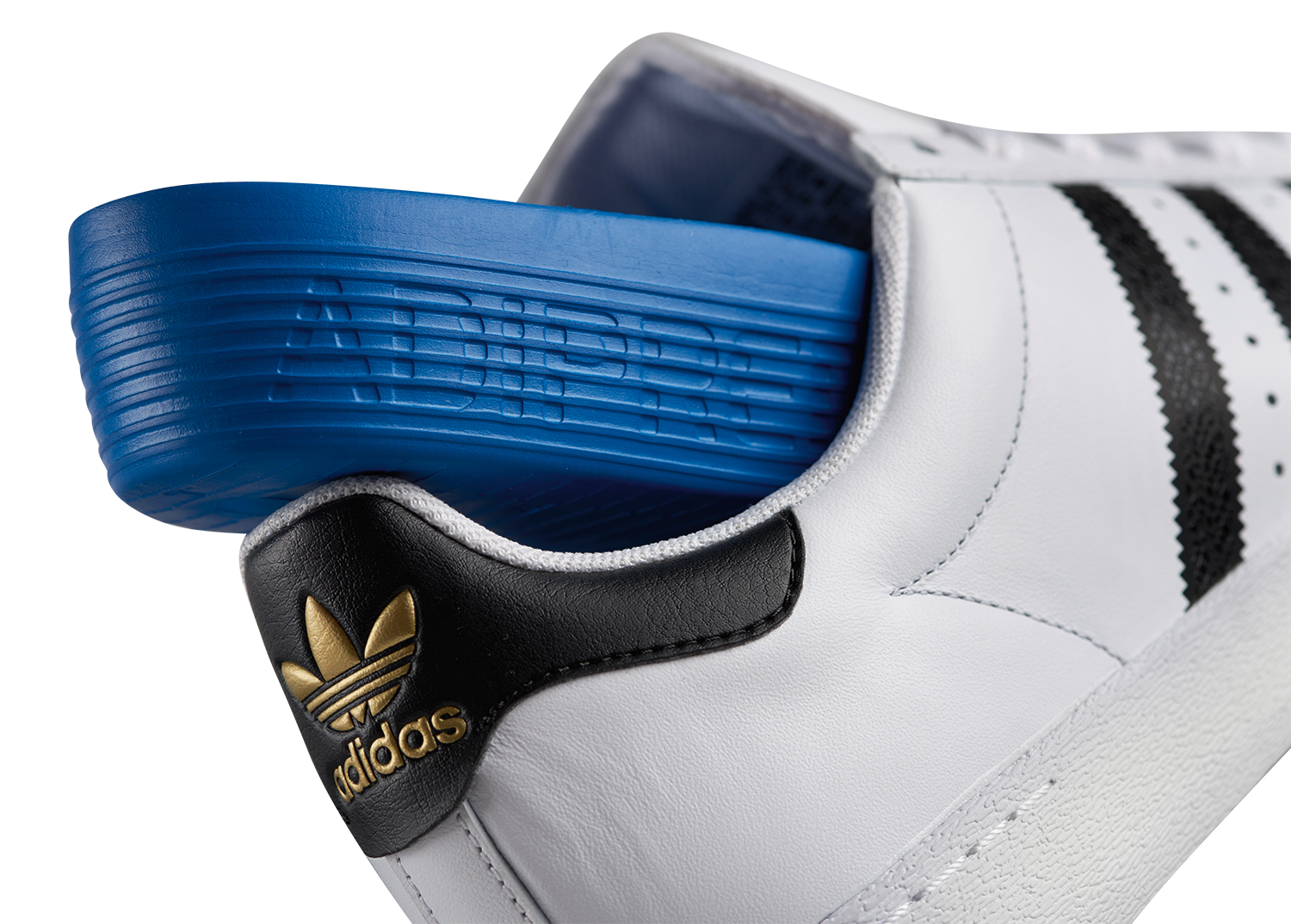 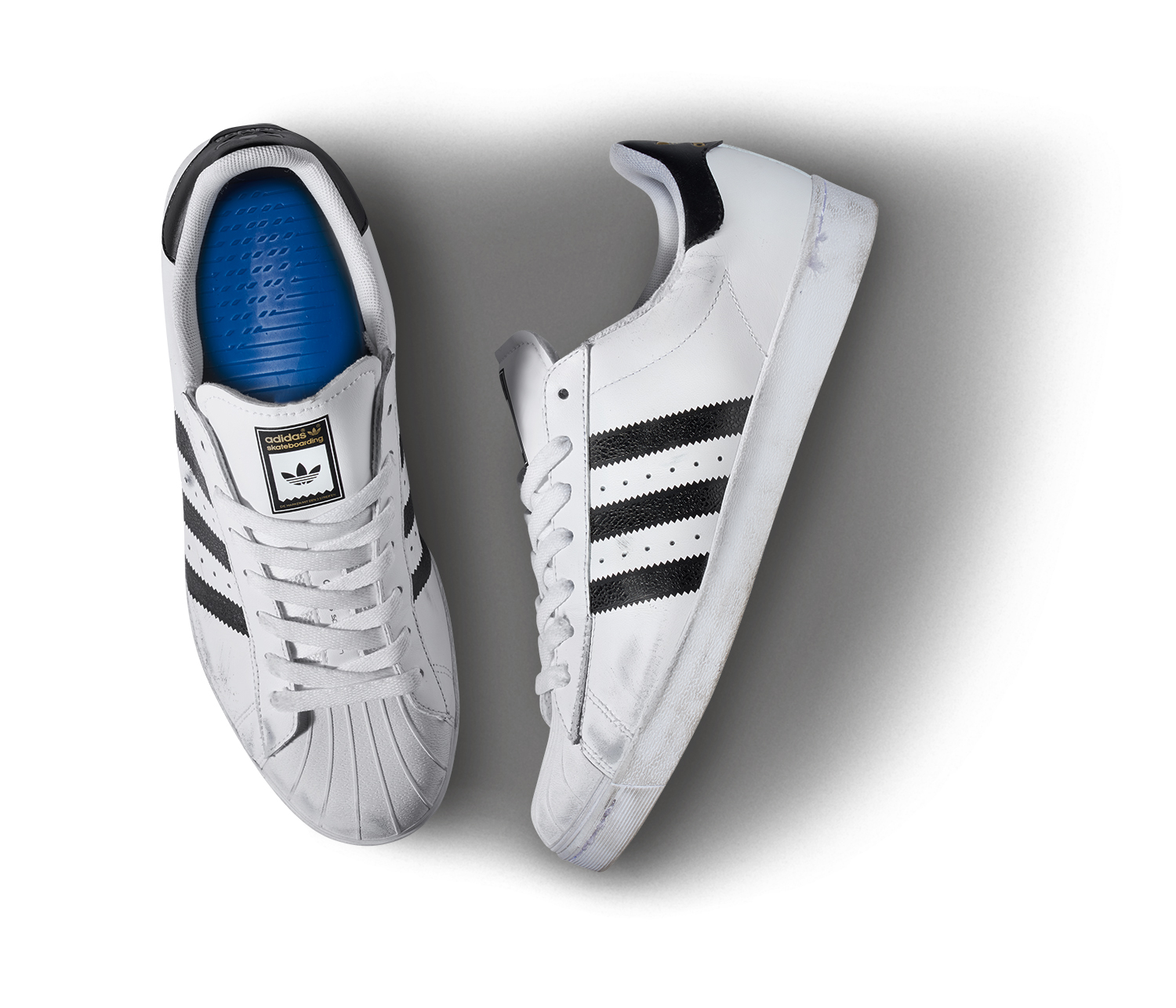 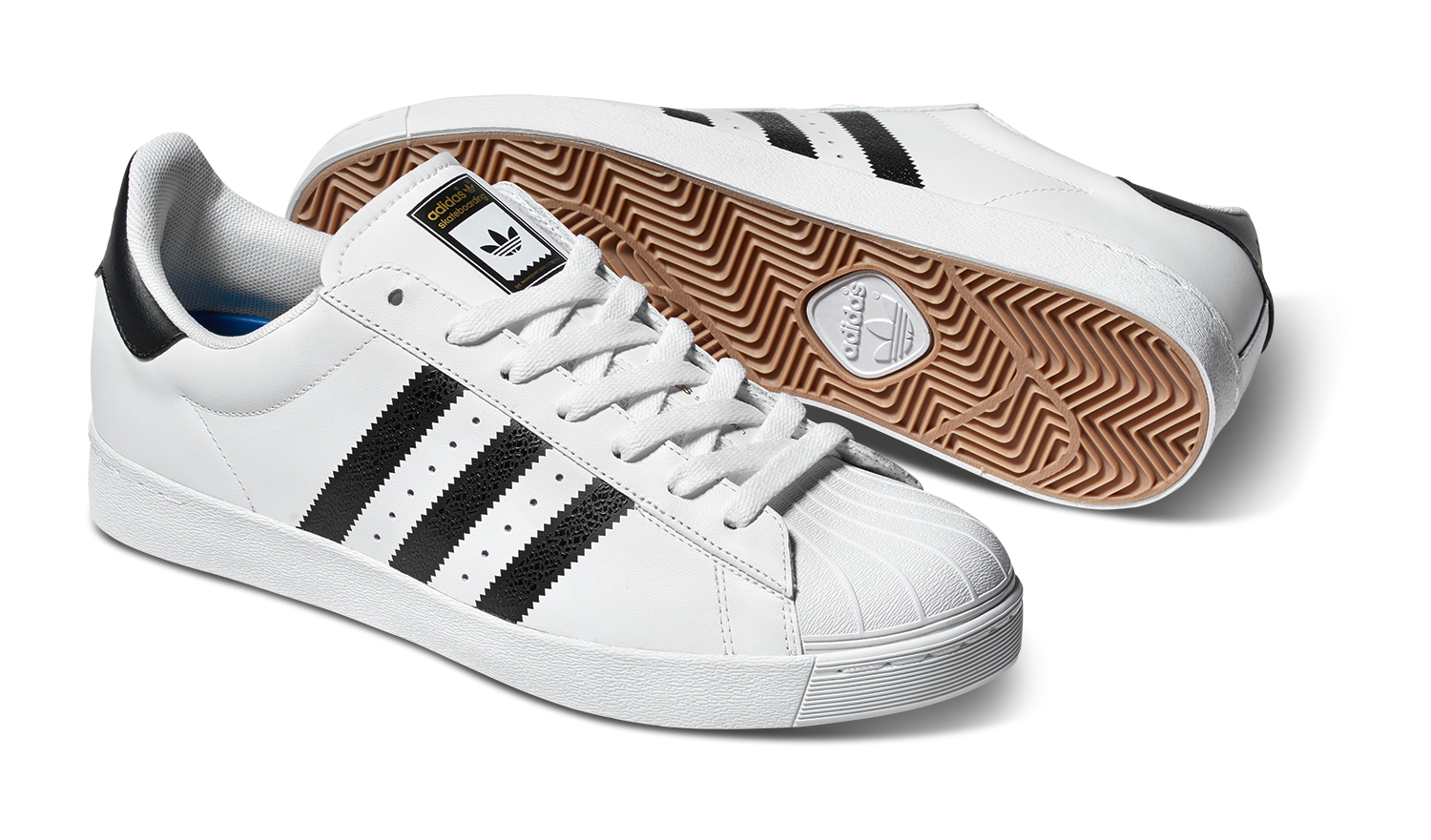 https://place.tv/tag/benny-fairfax
We use cookies to ensure that we give you the best experience on our website. If you continue to use this site we will assume that you are happy with it.Ok