Welcome back to the Place Presents series, today we have a repeat offender in Dudu Garcia who reps Mallorca via...
Read On

A lot of Louie Lopez footage in this one.

No words, like there is no song. Despite that what superlative would we even use to describe Louis Lopez at this point.

Marcus hit us up via e-mail telling us he wanted to release this part with us, we didn’t know much about him at that point but we did like the video. We did our due diligence and checked up on him and managed to get him for an interview, just before he had to got to work. We all know Norwegians as nice people but it is parts like this that show that they are also amongst the most productive hard-working people in skating. So without further ado, we would like you to get to know Marcus Vik.

Hey Marcus, how are you, and where are you?

I am in Oslo right now, about to go to work, gotta make that rent money (laughs).

So just to create some context, how did we end up doing this? Why did you want to release your part with us?

It was a weird journey (laughs)…So I ended up making this part in Long Beach City. I didn’t really have a plan to do anything but we ended up going out to film early in the morning. Because the filmer, my friend Shonn Oquendo, just had gotten married and he also worked shifts in construction.

So, we found a gap in his schedule from like 8:30 until like 12:00 in the afternoon and we managed to get up and film this in those time gaps.

So all that skating was done before most skaters would even start their session?

Yeah, it was all done before noon basically. We would wake up, go skate, his wife would get off work at 12:30 so he would meet up with her to take care of the wedding preparations and drop me off to do whatever I had planned.

And this was all done in the LBC or did you venture out further into so-cal?

No, we tried to stay local all the spots are basically in the Long Beach area. LBC is different because it is not L.A. but it also isn’t San Diego so it has a lot of places that are in between. Some are crusty, some are really nice to skate.

Alright, that sounds cool and the spots do look different indeed. So how did you think of us?

I like your channel, I got to know it via Martin Ström, you guys have been really good with sharing his stuff so I found out that way and I really enjoy what you are doing.

That is cool, really stoked to hear that.

Yeah, you guys have been killing it by keeping up with what is happening in Europe. Taking another route to platforms like Free.

With Oslo in particular, we have a good connection with some of the best in Norway. People like Magnus Bordewick, Marcus Shaw, Deeds, Heitor da Silva and now you. So it feels like the ball just keeps on rolling in our direction.

It feels like you get a very “round” view of European skateboarding via your platform. Also making connections and staying in touch is a cool thing.

It is a matter of time until we visit Oslo.

We just have to wait a bit to see how this whole pandemic plays out for it to really happen. Luckily the rules have been slowly loosened up because it was getting hard to do simple things like groceries when everybody gets off work at the same time. How are we supposed to keep distance and not overrun the store if we just get the same small window of time? As I said, it is getting better here but I am staying aware of my actions and not just throw the rules out of the window.

No visits to elderly relatives then?

Nope, I saw my mom once since I got back from California. So I filmed this part in November and I went back again early March. COVID was known but it wasn’t like it was now, so I flew in and three days after I had arrived they shut the whole airport down and started shutting down businesses.

In Norway, it was still snowy back then so I just figured I would wait it out in Cali. I showered like 3 times a day (laughs). Luckily it didn’t get too bad in Long Beach and managed to stay for 2 months filming with different people.

You let your homies play in the snow while you went for a tan?

Well, normally, I film with Martin in Oslo but when there is snow he will go film snowboarding instead. He has always been a hardworking filmer always out there. So I don’t get him in the winter months but I have gotten a lot of stuff since the Pandemic hit.

We will come clean here, at the beginning we weren’t sure if you were American or Norwegian even though you did rep the flag.

Definitely Norwegian, I sometimes have trouble skating in the US because I am used to more crusty streets. In Oslo, we might have 1 or 2 good rails but out there they have 15 perfect ones and the lists are of ABD’s are long. So what was fun is that my friend knows what I like and we got all this done in a relaxed manner.

Now I am happy to be back in Oslo though, summer is coming and we are a happy people again. The start of May is when things change and BBQs start happening so I am hyped.

(Laughs) No, they are stuck in closets again until the snow comes back out.

Just thank you, I am hyped we can do this, and let me know when you come out here!

A heavy one. You think they had a deal with AirBNB?

This year we had our friend Thaynan Costa over who is originally from Brazil, a huge country with a very big skateboarding community. When I asked him about his favorite skater from Brazil his answer came straight shooting at me and he started to show me videos of Akira Shiroma. Doesn’t sound Portuguese at first but he is from Sao Paulo, a city with the single largest Japanese diaspora.

Grant Taylor and Collin Provost take skateboarding to another level and having the last part together in the new Volcom video Holy Stokes is of course well-deserved!

Chris Pfanner is such a nice and chill person it is almost hard to imagine him even going as hard as he does. but this part proves once again that he is one of the most talented in his field.

It has been quiet around David Gonzalez lately but that is about to change. Globe just released this clip celebrating the release of his 3rd pro model shoe and let us not forgot the Volcom video is right around the corner. Up until that moment comes this clip has enough tricks to hold us over.

Volcom just released their second teaser for their new movie Holy Stokes! a Real Life Happening. It has been some time since Volcom has released a film focussed just on skateboarding, but the videos they put out always have been top notch. For this one they asked cinematographer Russell Houghten shine his light on Volcom’s skateboard division, a promising partnership that makes this up and coming release a must watch. 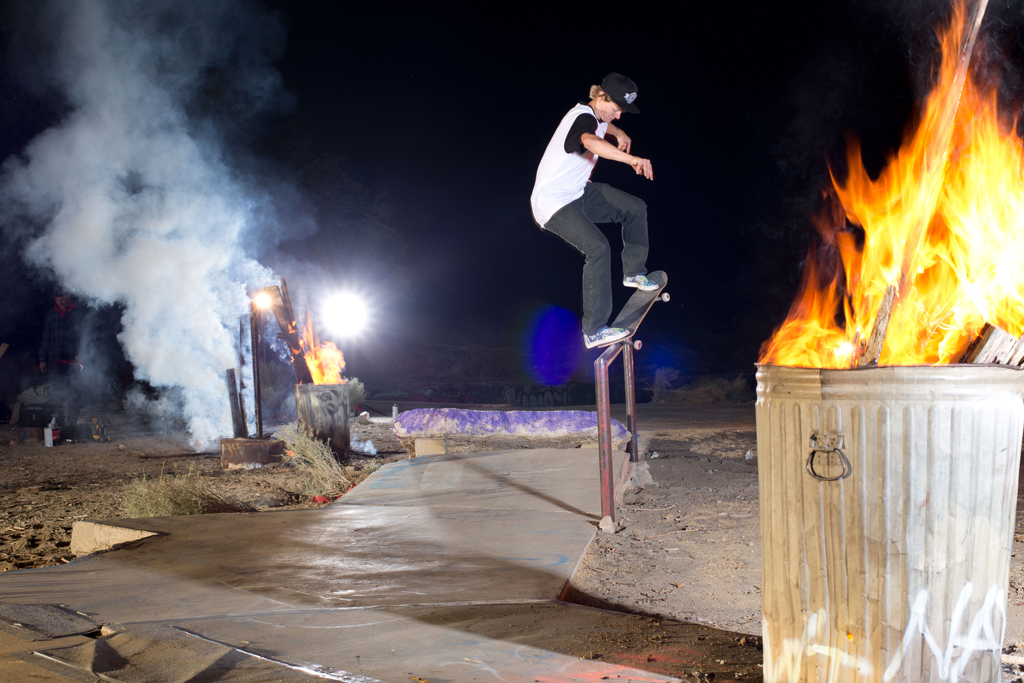 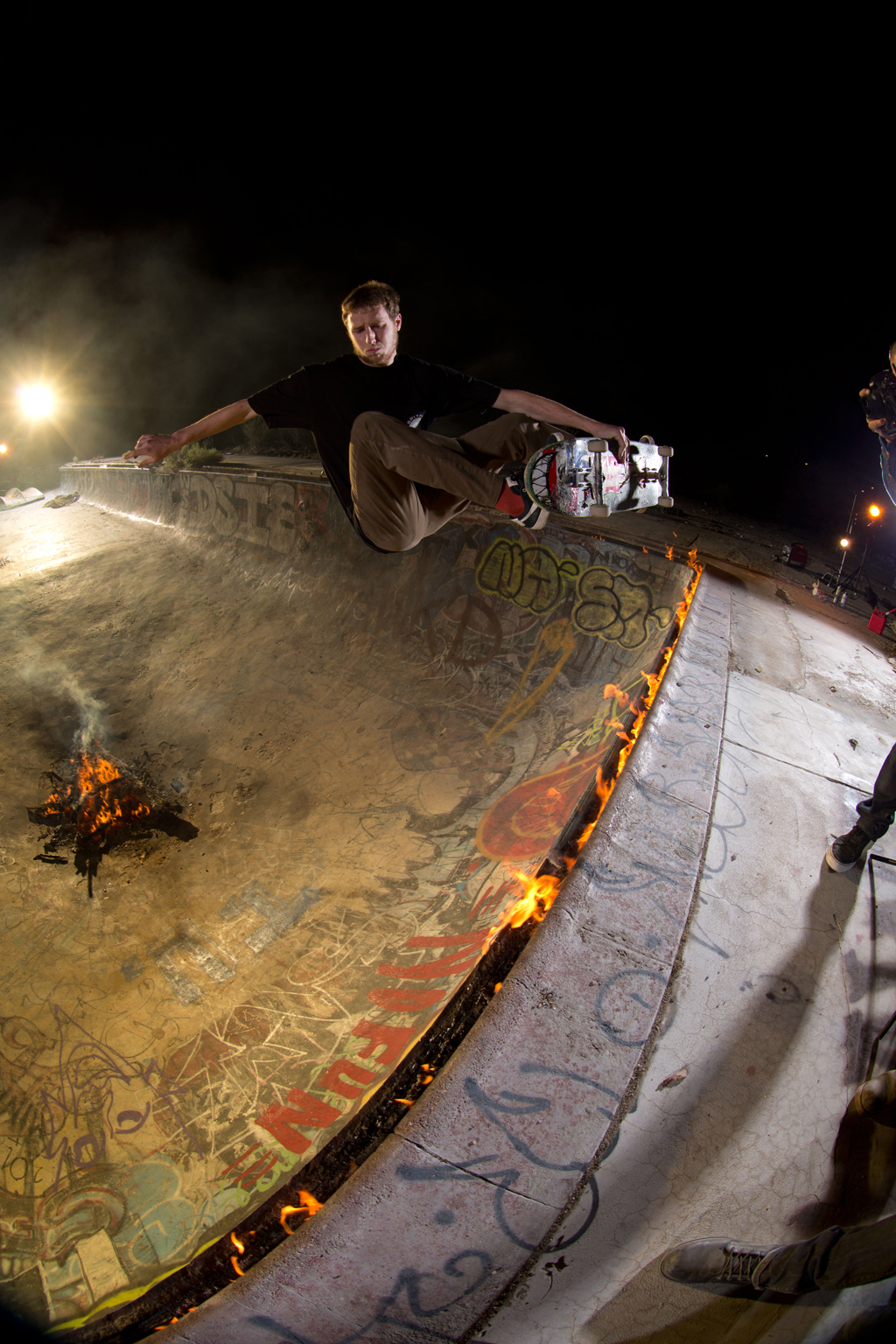 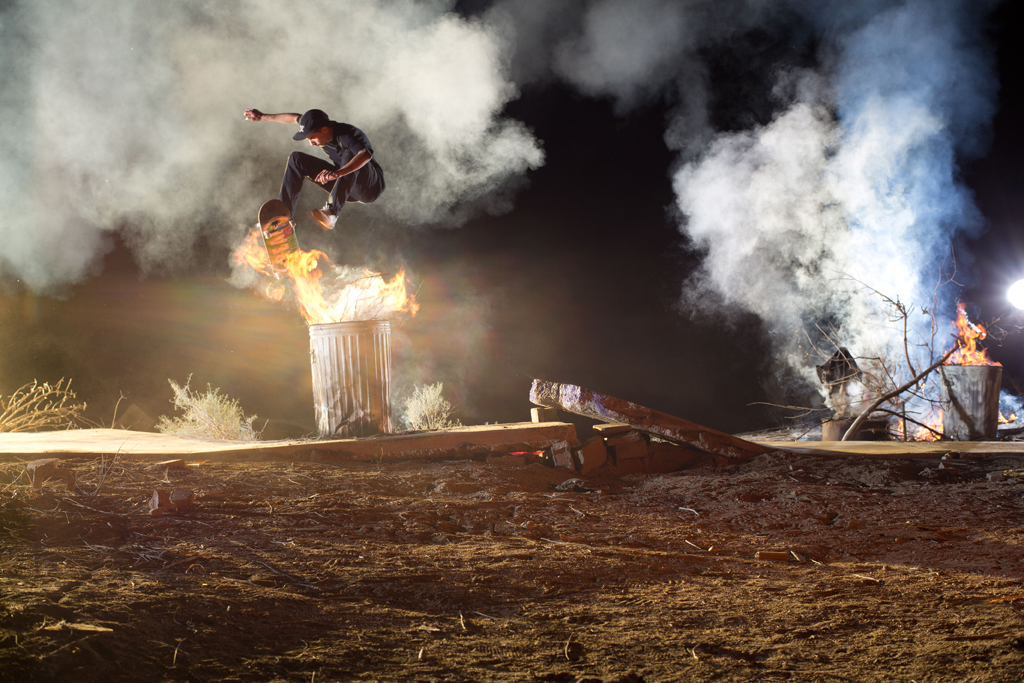 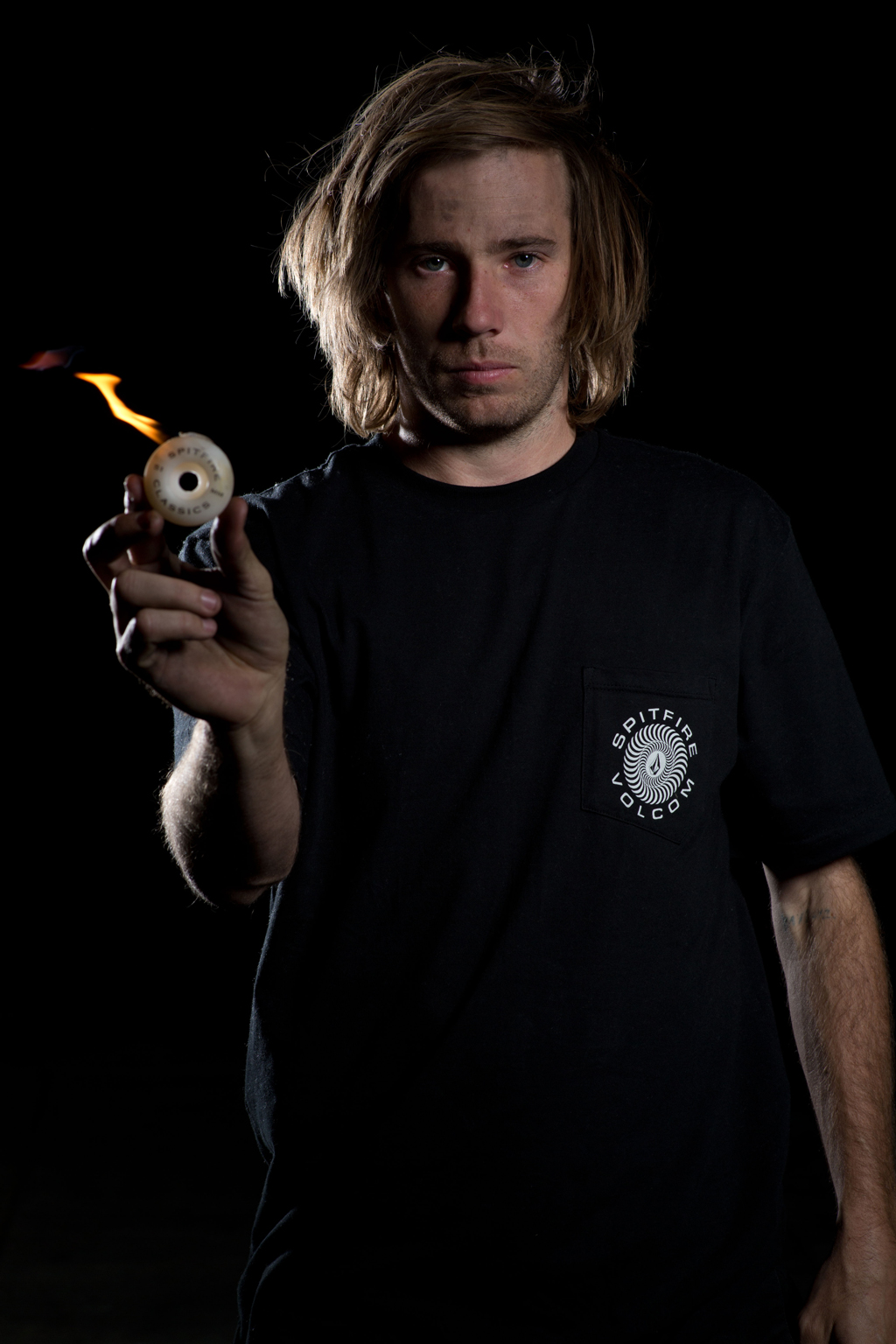 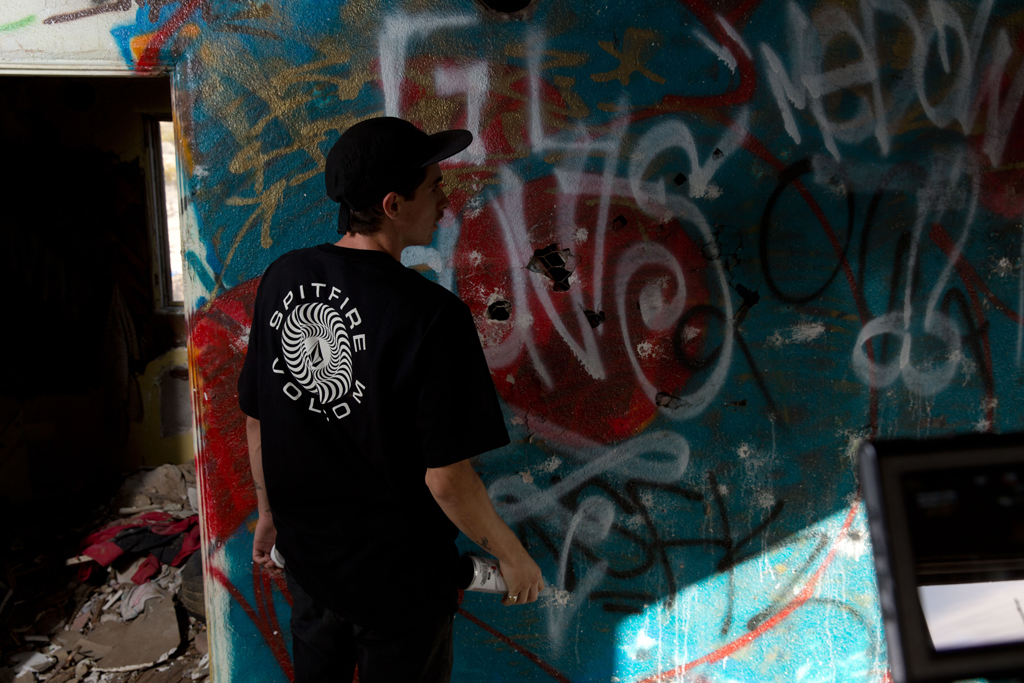 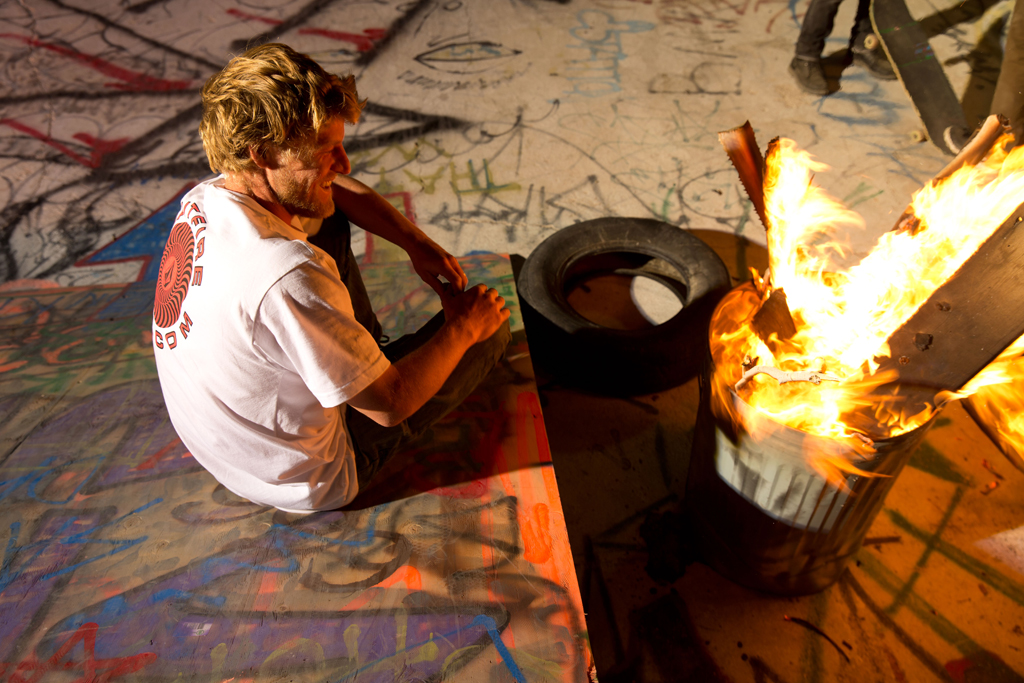 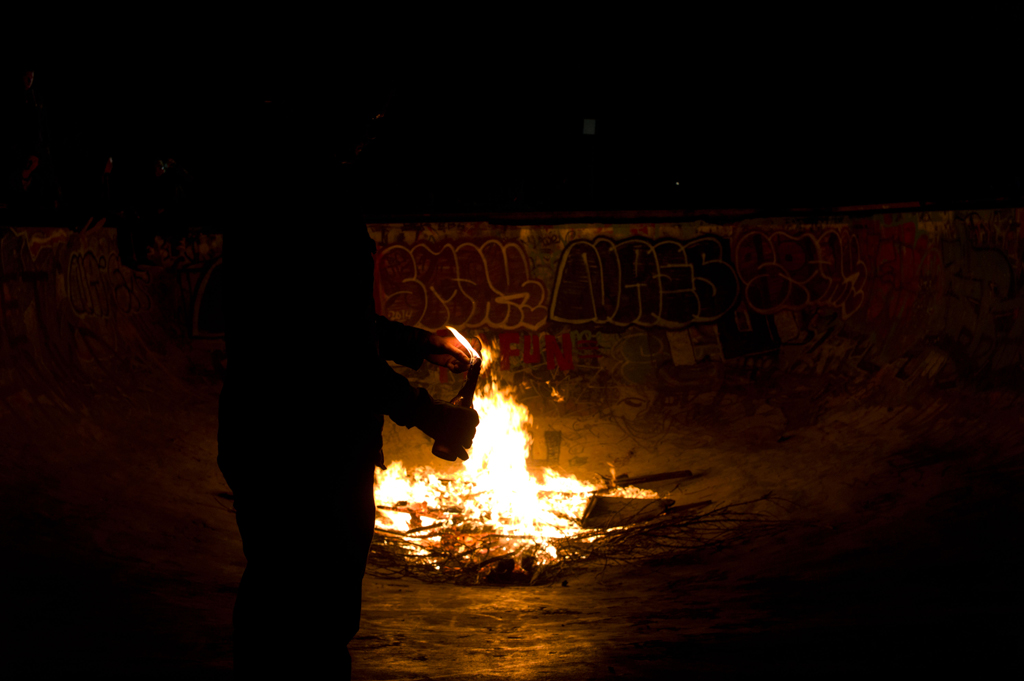 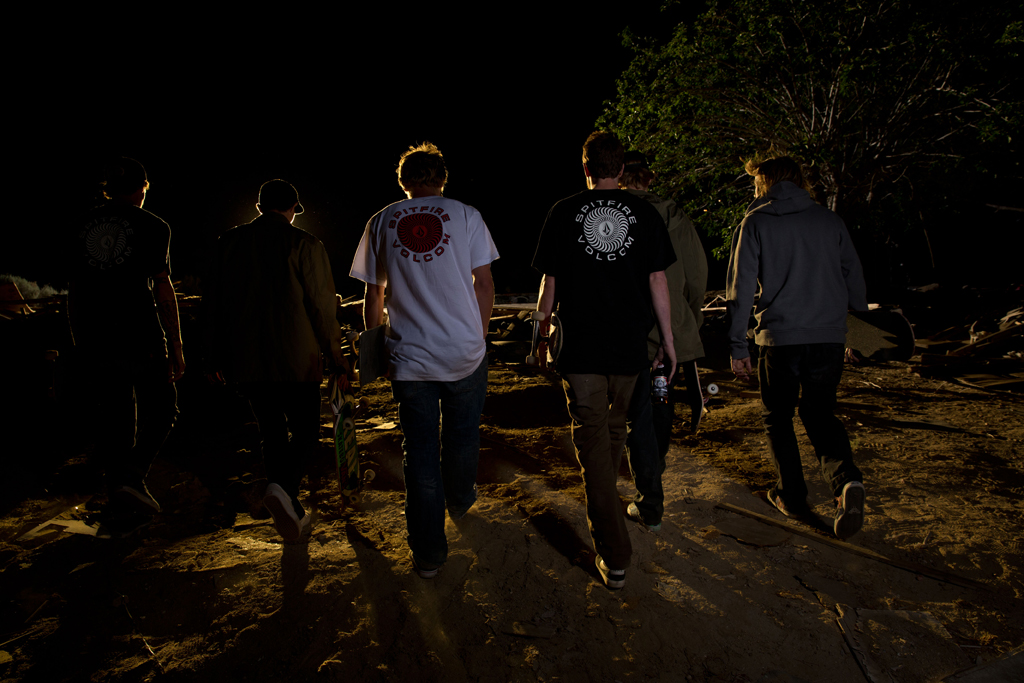 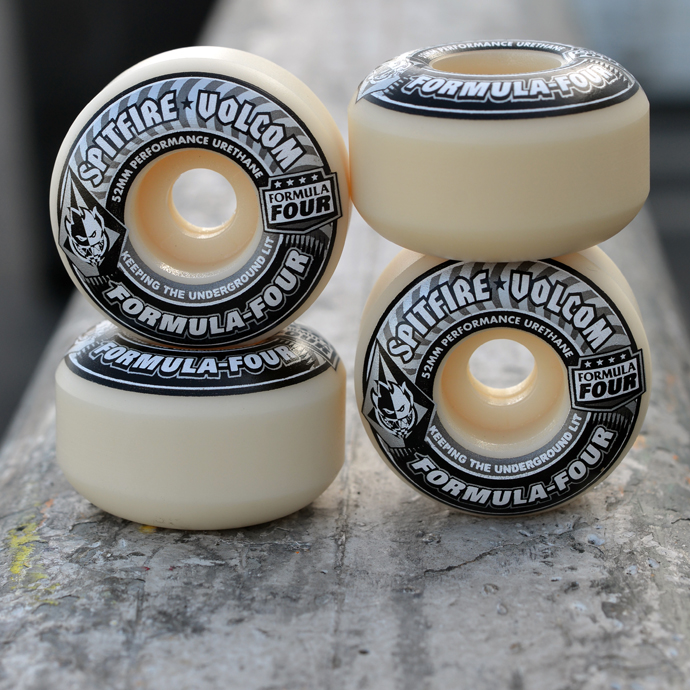 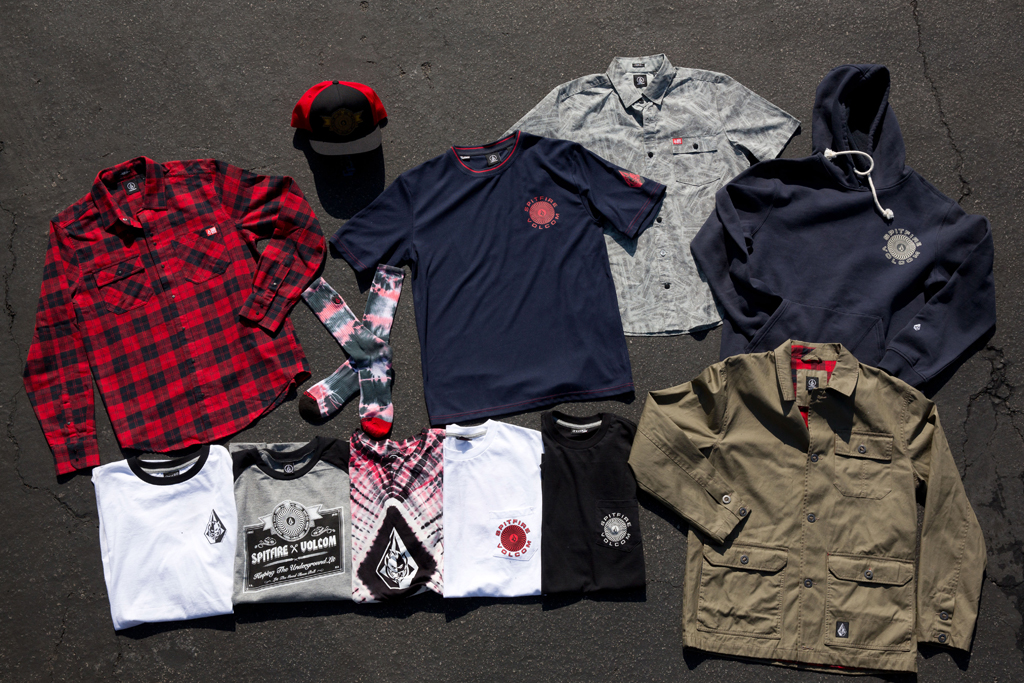 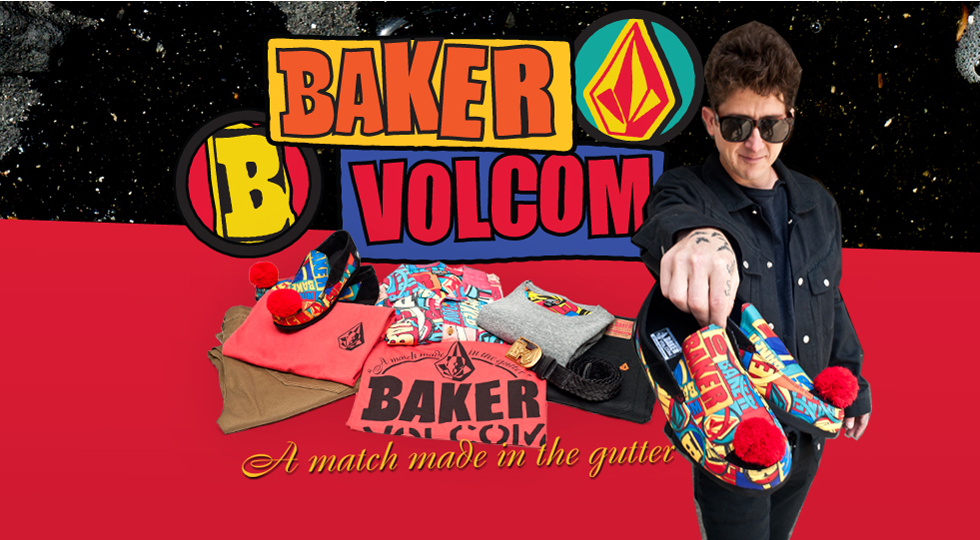 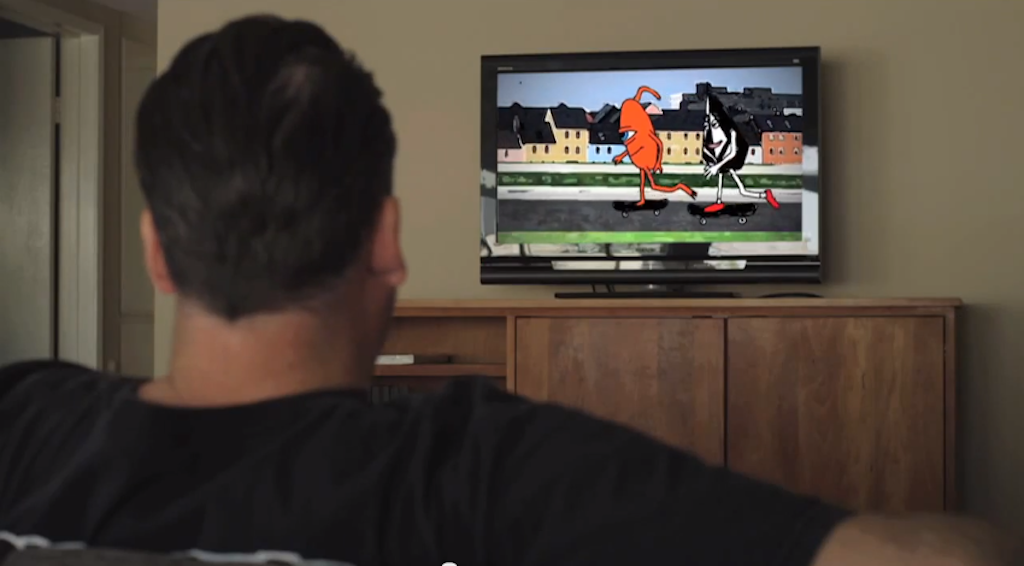